What should the design of our site be? [closed]

Want to improve this question? Update the question so it's on-topic for Arduino Meta Stack Exchange.

Part of the [7 Essential Meta Questions of Every Beta(http://blog.stackoverflow.com/2010/07/the-7-essential-meta-questions-of-every-beta/)]

We have our site here, and we should start thinking about the theme. We don't have to create a full theme, but if we can get some outstanding ideas, it will only make our site better. What are some ideas that you can think of? We should try to get some ideas.

Just a few ideas I had:

We should also think of names for the site... oh well, tomorrow!

I make a small little image here in GIMP: 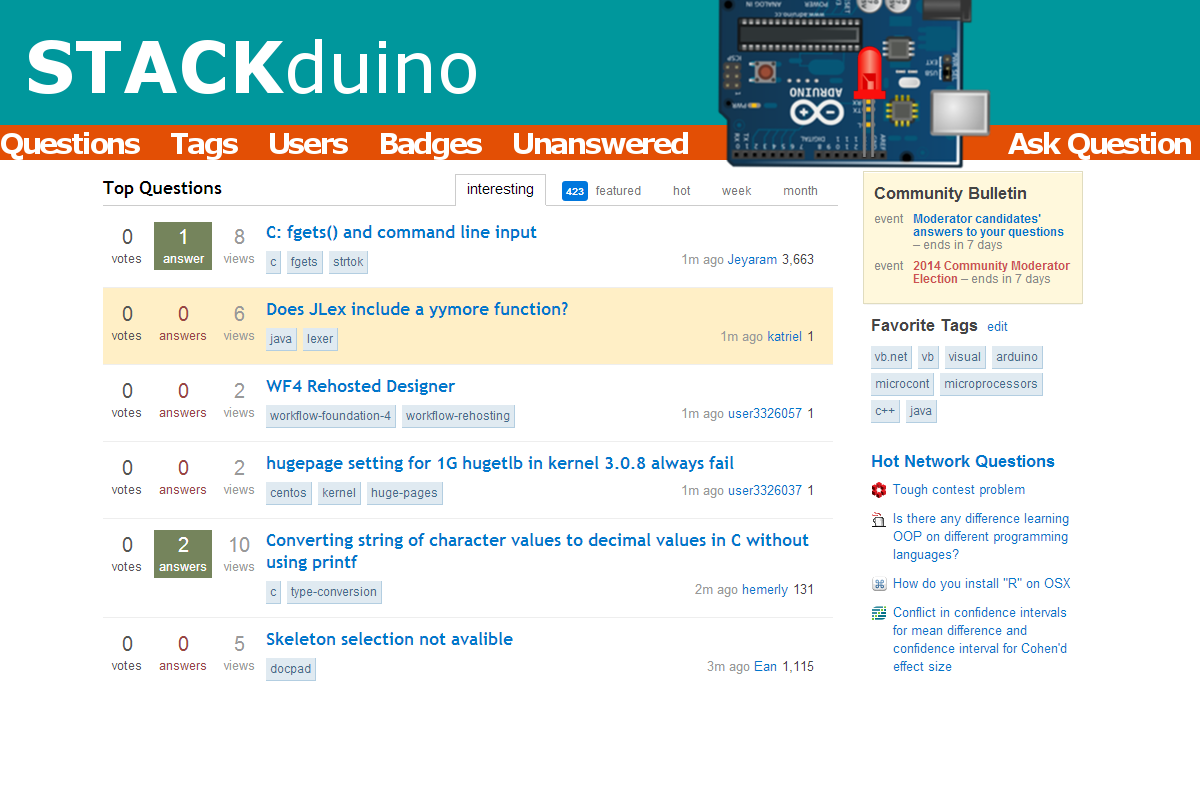 Not the answer you're looking for? Browse other questions tagged discussion site-design .